Before we came here, one of the things that I had repeatedly read about Moldova was that it holds the unfortunate title of being "the poorest country in Europe." Depending on the source, the average wage here equals anywhere from eighty to three hundred dollars per month U.S., which is nowhere near enough to cover the cost of living. 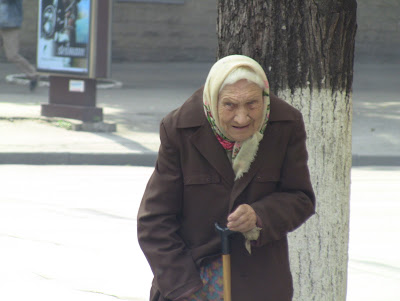 Not that I dispute these figures, per se, but I think that there may be other factors to consider as well. Granted, these numbers are purportedly offset by money that is sent here by family members working abroad, as Moldova also holds the distinction of having the highest percentage of their GDP earned in other countries and sent back, but I think that this does more to throw off inflation than anything else. In theory, this is why the cost of living is relatively high here, even considering the low wages.

Still, I'd like to bring up a point that I have not seen mentioned elsewhere, and that is that a large percentage of business here is done without any official records of the transactions. Moldova's economy is very much cash-based, and due to the residual distrust that many Moldovans have for their government, it would not surprise me in the least if most money that changes hands here is not officially accounted for and therefore does not appear in government reports. 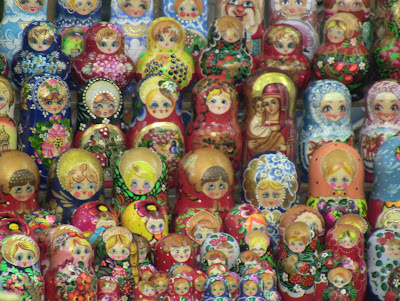 In that sense, on paper, Moldova may appear to be an incredibly poor nation - and in fairness, they do have their share of economic troubles - but I don't think it's really quite as bad as it may seem to the outside world. Moreover, I think that they're a people that have historically tried to keep the government out of any personal capitalistic enterprises, particularly when they were officially a communist nation, and that this mentality has carried over into the infancy of their developing democracy.
Posted by Zach Sands, PhD at 2:25 PM